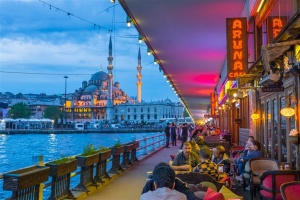 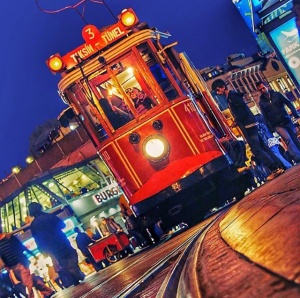 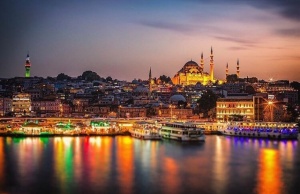 Istanbul is Turkeys largest city, constituting the country's economic, cultural, and historical heart. With a population of over 13.5 million, the city forms one of the largest urban agglomerations in Europe and is among the largest cities in the world by population within city limits. Istanbul is a transcontinental city, straddling the Bosphorus—one of the world's busiest waterways—in northwestern Turkey, between the Sea of Marmara and the Black Sea. Its commercial and historical centre lies in Europe, while a third of its population lives in Asia.

It is no secret that Istanbul Property offers an excellent investment opportunity, with the population growing rapidly in affluence and number as the economy grows, demand for luxury rented property in Istanbul is outstripping supply faster than developers can build. Low prices are a big attraction and the growing mortgage market is a sound building block for an exit strategy. Due to Turkey's young workforce and single people's migration to Istanbul, apartments are seeing particularly strong rental demand, making them a favourite with investors.

The Beylikduzu, Esenyurt and Bahcesehir triangle, one of the strongest growth scenes within Istanbul, due to its proximity to the city centre, major transport links of E5, the new TEM service and public transport, meaning the centre of Istanbul is just a 25-minute journey away and only 12km from Istanbul Ataturk Airport. This area is appealing to Istanbul Residents as it offers high-quality accommodation within well-serviced complexes, away from the overcrowded city life but within an easy commute.

This area has shown to be one of the best developing areas over the last four years, offering substantial capital growth from off-plan developments and fantastic rental opportunities. The growing prosperity drives forward housing demand; 70% of the residents in Istanbul are under 30 years of age and a further 250,000 people migrate to Istanbul each year. These impressive figures indicate the advancing housing shortage in Istanbul! This certainly will continue to drive Istanbul property prices upwards.